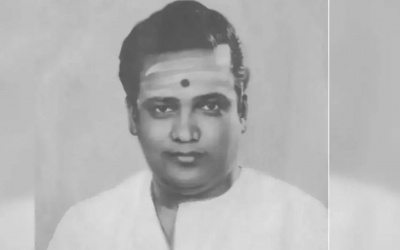 In a career spanning over six and half decades he has recorded film songs in 11 languages including Tamil, Kannada, Telugu, Hindi, and Malayalam. He was a lyricist and music composer for many devotional songs. He was the music director for the film Bala Parikshai. His peak period as a male playback singer in the South Indian film industry was from 1955 to 1985. His first film song was in 1946, at the age of 24, and his last was with P. Suseela during 2010 at the age of 88. TMS died on 25 May 2013 at his residence in Mandaveli, Chennai due to illness. He was 91 years old.