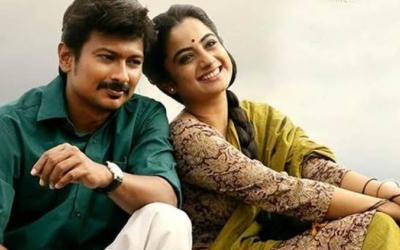 Sadha becomes involved in a trivial argument with a loafer in the centre of the town. The dispute escalates, but passersby calm them down. However, Vigadakavi appears and attacks the man who had argued with Sadha. The man, joined by Vellaiyappan(Samuthirakani), jumps on Vigadakavi in retaliation. Noticing the commotion, Selvam tries to calm everyone down but Vellaiyappan, furious at Selvam's authoritative stance, beats him up. Shanmugam breaks up the fight. Embarrassed, Selvam vows to get back at Vellaiyappan and pledges that he will wear slippers only after he has avenged his humiliation.

Shenbaghavalli is forced to end her relationship with Selvam. He learns about Vellaiyappan's whereabouts from Vigadakavi and visits the garage where he apparently works as a welder. Its owner tells him that Vellaiyappan left for a better job in Dubai. Despite Sadha's advice that he should forget the incident, Selvam resolves to wait for Vellaiyappan's return; several weeks later, he enrolls in a kung fu course.

Malarvizhi(Namitha Pramod), a young college student, goes to Selvam's Studio. She tells Selvam that she wants to participate in a famous women's magazine's cover photo competition and asks him to make her look as good as possible. Perplexed at the unusual request, Selvam conducts the photo shoot. Malarvizhi's photograph turns out to be dull and unimpressive, and her irritation makes Selvam question his skill as a photographer. Upset, he turns to his father for advice. Shanmugam explains photography as an art to his son. Selvam goes through his father's photograph collection, finally understanding their angles and lighting, and gets an idea.

Instead of his familiar still photography, Selvam photographs Malarvizhi in motion and sends the best photo to the magazine. Shortly afterward, Malarvizhi goes to Selvam's house with the magazine containing her photo. Although she rebukes him for photographing her without permission, she also praises the photo. They become interested in each other, and soon fall in love. Malarvizhi realises this first, and calls Selvam to talk about their future. She tells him that she is Vellaiyappan's younger sister, but his agitation is overshadowed by love and he decides to continue their relationship.

Several weeks later, Vellaiyappan is fired from his job for slapping his manager and is deported back to India. The following day, Selvam and Sadha challenge him to a hand-to-hand combat. After a few minutes of fighting, Selvam pins down Vellaiyappan and Sadha declares him the winner. Selvam visits Vellaiyappan in a hospital on the next day and introduces himself to his mother in front of Malarvizhi. He admits his love for Malarvizhi and asks Vellaiyappan for his sister's hand in marriage, as Vellaiyappan and his mother look at each other in disbelief. In the credits, Selvam is seen joining with Malarvizhi. 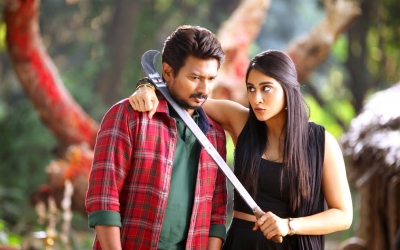 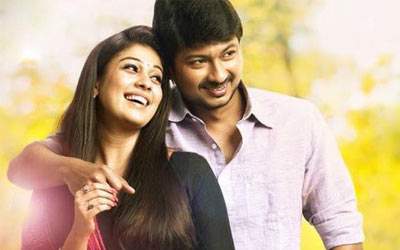 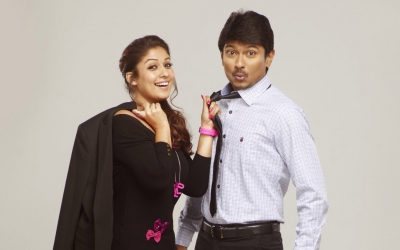 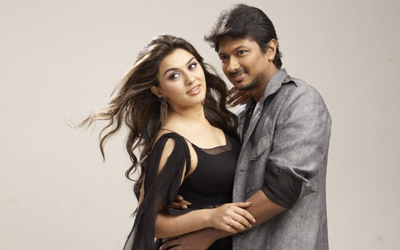 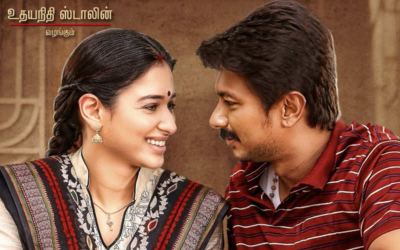