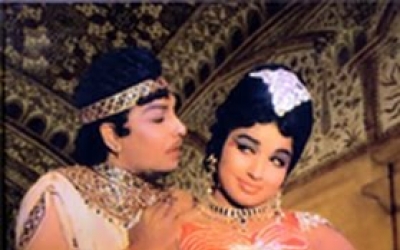 Movie Name
Adimai Penn (1969)
Movie Name (in Tamil)
அடிமைப் பெண்
Starring
M. G. Ramachandran J. Jayalalitha
Music
K. V. Mahadevan
Year
01 May 1969
Lyrics List
Story
In Antiquity Indian...
Abhirami Mangamma (Pandari Bai), a queen is desired by another ruler, Sengodan (S. A. Ashokan). Several years later, Sengodan sees the girl (now a queen) out hunting. He declares his love, but the queen says that she is a mother. Sengodan tries to kill her son (MGR), the Prince Vengaiya and the queen cuts off Sengodan's leg with an axe.
The king Vengaiyan (MGR) from the Vengaiya Mount Kingdom goes to Sengodan's country (Soorukathu Kingdom) seeking justice, and Sengodan agrees to a duel. The duel takes place over a net with spears below it; whoever falls on the net will die. A dueler will lose if he loses his weapon or falls from the net, and his country will be enslaved by the winner.
Since Sengodan has only one leg, the king Vengaiyan binds his own leg and they begin the duel. Although the king Vengaiyan wins, Sengodan kills him with a spear. Sengodan orders his men to seize the country and summon the queen and her son. One of the king's aides escapes and saves the queen, but the prince Vengaiya is taken prisoner. All women in the country are enslaved.
The queen stays in hiding for many years. The king's aide is imprisoned and sees the prince Vengaiya, who has been forced to live in a two-foot-high cell. The prince Vengaiya has forgotten how to talk or eat with his hands, and the aide is horrified by his condition. They escape from the prison by the river. The aide dies in his granddaughter’s arms after she promises to heal the prince and help abolish slavery in their country. The granddaughter, Jeeva (Jayalalithaa), takes the prince to her hut. Although he behaves badly, Jeeva teaches him to speak, write and fight. Vengaiya begins to understand that he is a prince, but is a hunchback because of his confinement.
The prince Vengaiya saves a girl (Jothilakshmi) from two warriors. When he is helping the girl (who has been bound between two heavy wooden planks, like a pillory), his spine straightens and he can stand normally. Jeeva tells the prince what he must do, and shows him his mother. When he sees his mother’s condition, the prince Vengaiya vows that he will release the country from Sengodan's enslavement. The prince, with help from Jeeva and others, attacks a group of soldiers and begins freeing people from slavery. During one assault, he meets Magudhapadhy, the leader (R. S. Manohar) of a neighboring nation (Pavala Kingdom) who is related to Sengodan. The commander Magudhapadhy is astonished to see Jeeva because of her resemblance to his queen, Pavala Vaalee (Jayalalithaa). He conspires to replace the queen with Jeeva and take over the country, which separates the prince Vengaiya and Jeeva from their followers. The commander, claiming the prince is a spy, hides Jeeva.
The queen Pavala Vaalee (Jeeva's sister) presides over the prince's trial. She is attracted to him, and orders that he be released as her bodyguard. The commander plans to kill both the queen and the prince at a party with a poisoned drink, but it is moved by one of the prince's aides (a magician) (Cho Ramaswamy).
The commander orders the arrest of the prince and the queen. Jeeva impersonates the queen so she and the prince can be freed and allowed to return to their country. The queen Pavala Vaalee is dressed in Jeeva's clothes and kept in captivity, to be killed later. The commander goes to the prison and admits his plan; the prince kills him and escapes with the queen, thinking she is Jeeva.
The prince Vengaiya finally reaches his country, which has changed during his long absence. His house has been gutted by fire, his farms plundered and his men oppose him. The prince tells them his story, coercing them to rejoin the army. The queen Pavala Vaalee joins the Sengodan side, awaiting revenge.
Abhirami Mangamma, the prince's mother is captured by Sengodan's men, who threaten to execute her. The prince and his men sneak into the palace and fight Sengodan; he kills Sengodan, releases his mother, frees his kingdom and the film ends happily. 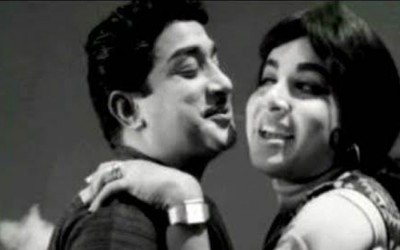 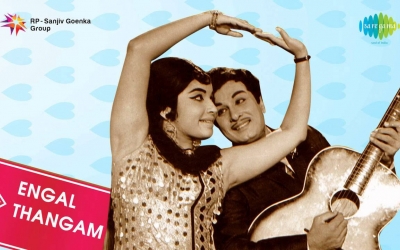 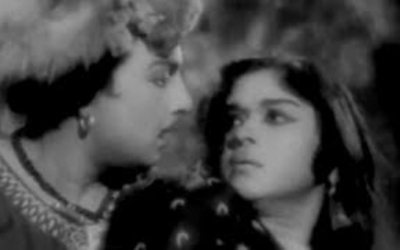 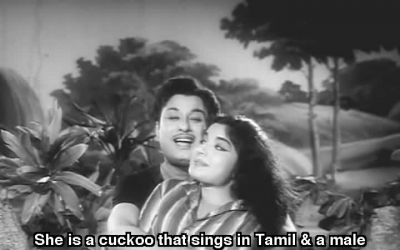 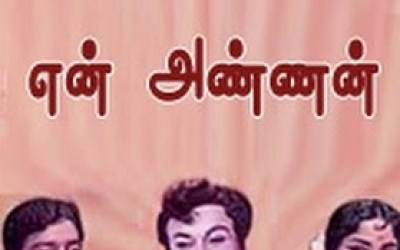 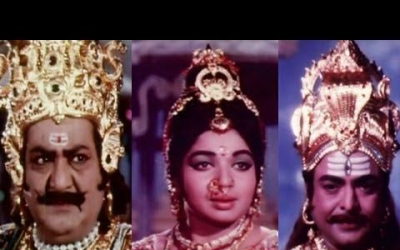