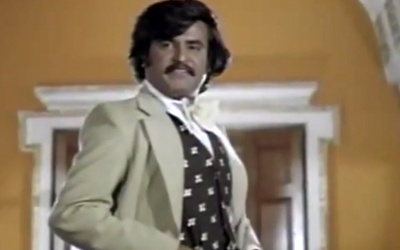 Movie Name
Billa (1980) (1980)
Movie Name (in Tamil)
பில்லா
Starring
Rajinikanth, K. Balaji
Music
M. S. Viswanathan
Year
26 January 1980
Lyrics List
Story
Billa (Rajinikanth) is a powerful mafia lord, who in spite of being one of the most wanted on the list of Interpol, remains elusive to the police. Along with the police, he makes a few other enemies through his merciless approach in running his organisation, especially when he kills one of his own men, Rajesh, when Rajesh decides to leave the business. This introduces Billa to two new enemies, Kamini (Helen), Rajesh’s fiancee, and Priya, (Sripriya) Rajesh’s sister. When Kamini seduces Billa and attempts to have the police arrest him, her plan backfires as Billa outsmarts her and escapes, and in the process Kamini was killed.
A shattered, revenge-seeking Priya cuts her hair short, trains in judo and karate,and then enters Billa’s gang after deceiving them into thinking that she too is on the wrong side of the law. Billa is impressed with her fighting skills and allows her to work for him, without realising her true intentions. Meanwhile, after a couple of unsuccessful attempts at nabbing Billa, the police finally succeed, but Billa dies during the pursuit, botching DSP Alexander’s (K. Balaji) plan to reach the source of all crime—the man Billa reported to-by capturing Billa alive. DSP buries Billa’s body, ensuring that people believe that he is still be alive. As luck would have it, DSP remembers his chance encounter with Rajappa (Rajinikanth), a simpleton trying to survive in the hustle and bustle of Chennai in order to support two small foster kids, who is an exact lookalike of Billa. DSP hatches a plan to transform Rajappa into Billa and place him back into the crime nexus, but this time as a police informer.

Rajinikanth portrays the dreaded underworld don Billa
Around the time Rajappa "returns" to Billa's gang as Billa under the guise of amnesia. JJ (Thengai Srinivasan), just released from jail, begins his mission of revenge against DSP (for his wife's death) and his search for his children who had been saved and taken care off by Rajappa. Rajappa manages to replace the red diary with a blank one, and tells his gang that he is going to take revenge on the DSP, but is actually going there to give him the red diary. Priya goes after him, but Rajappa survives the attack and he tries to explain to her that he is not Billa, but Rajappa. She refuses to believe him at first but DSP intervenes and tells her that the man she is trying to kill is indeed Rajappa.
Meanwhile, as Raju learns more and more about Billa through the discovery of his diary and Priya’s help, he announces to his colleagues that his memory is back. Celebrations ensue, as "Billa" announces his return to the underworld, but things take a drastic turn when the police raid the celebrations, acting upon Rajappa's information, but Rajappa’s only witness to his true identity, DSP Alexander, dies in the crossfire and Rajappa is captured by the police.
Tangled in a web of confusion when the police refused to believe that he is Rajappa, whereas his underworld gang realise that he is indeed not Billa, Rajappa becomes not only hated by the police, but also by Billa’s right-hand and the rest of his gang. To add to Rajappa’s woes, Billa’s diary which he had handed over to DSP – his last hope of proving his innocence – is stolen by JJ in an attempt to track down his lost children, without realizing that Rajappa is the one man who can reunite them. Rajappa escapes the clutches of the police and the underworld with Priya’s help and returns to his old self though he struggles to prove his identity and innocence. He eventually finds out that the Interpol Officer Gokulnath is Jagdish, the real underworld crime boss and after a long fight against Jagdish's men, Priya ends up getting the diary and one of the gangster's snatches it and burns it. The end reveals that the diary which was burnt was, in fact, the fake diary and Rajappa had the real one in order to trick Jagdish, he gives the proof to the police and cleared of all charges against him, Jagdish is arrested and Rajappa returns to his old life. 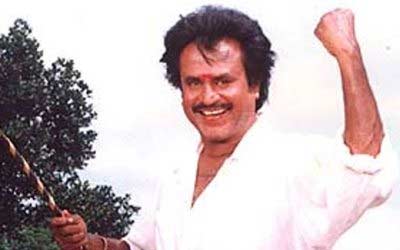 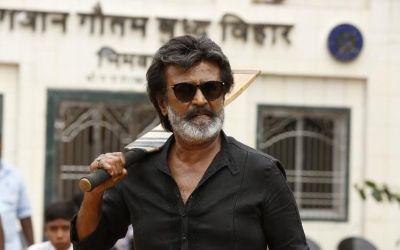 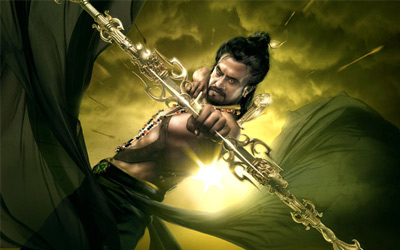