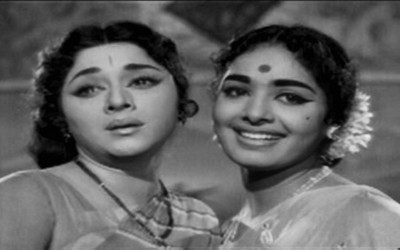 Movie Name
Iru Malargal (1967)
Movie Name (in Tamil)
இரு மலர்கள்
Starring
Sivaji Ganesan, Padmini, K. R. Vijaya
Music
M. S. Viswanathan
Year
01 November 1967
Lyrics List
Story
Sundar (Sivaji Ganesan) and Uma (Padmini) are classmates who fight often. Sundar, however, is very much in love with Uma, and when they perform in a dance drama competition at Madurai, and later move on to Kodaikanal, he expresses this love. Uma asks him to climb up a peak so that she will consider him as a suitor. Sundar suffers from Acrophobia and almost falls while climbing, at which point Uma accepts his love.

Sundar's cousin Shanti (K. R. Vijaya), who lives with his family and takes takes care of the entire household, is fond of him and wishes to marry him. Sundar's father (V. Nagaiah) also wants this marriage to take place. When Shanti discovers the love between Sundar and Uma, however, she changes her mind. Sundar's father asks Sundar to marry Shanti, but he refuses, revealing that he is in love with Uma. Furious, Sundar's father begins looking for another bridegroom for Shanti.

Meanwhile, Uma goes to seek permission to marry Sundar from her brother, an Army major who is her only living relative. She tells Sundar that she will send him a letter on a particular date (October 10). When Uma's letter informs him that she has decided to marry another person because she is not willing to go against the wishes of her brother, an emotionally distraught Sundar becomes bedridden. In truth, Uma's brother and sister-in-law were killed in a road accident, leaving behind their three children. She decided to renounce her love for Sundar in order to take care of the children, and lied to him so that he would not come after her.

While taking care of the dejected Sundar, Shanti is confronted by her bridegroom who accuses her of having a relationship with Sundar. When Sundar realizes how much his father and his cousin have suffered because of him, he decides to marry Shanti.

Years go by, and Sundar has become a successful businessman living in Kodaikanal with Shanti and their six-year old daughter Geetha (Roja Ramani). Meanwhile, Uma joins Geetha's school and becomes her teacher. When Geetha enthusiastically tells her mother about Uma, Shanti wants Uma to take tuition for Geetha; Uma accepts the request. She is shocked to learn that Geetha is Sundar's child when they accidentally meet along the road. Sundar goes to Uma’s home, where they have a conversation about the past. Hearing this, Geetha realizes that her father was once in love with her teacher.

Shanti comes to know of Sundar's relationship with Uma. Not wanting to cause Sundar and Shanti to separate, Uma gives a letter to the school principal (Nagesh) asking him to take care of her brother's children if something happens to her, and goes to a cliff to meet Sundar. She asks Sundar, “If I call you, will you come with me leaving everything behind?” Sundar tells her, "I could leave anything except my wife and child." This is the answer Uma wants, having decided that, if Sundar talked about leaving Shanti and Geetha, she would throw herself from the cliff. At the same time, Shanti concludes that Uma and Sundar should be united, and decides to commit suicide, Uma and Sundar stop her, with Uma telling her everything that happened between her and Sundar was in the past. Uma also tells Sundar and Shanti that she doesn’t want to cause problems for them and leaves, going back to a boarding school with her niece and nephew. 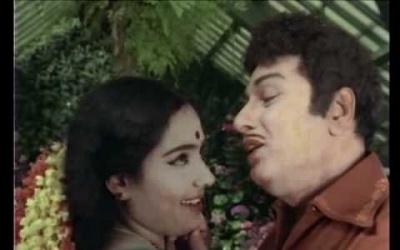 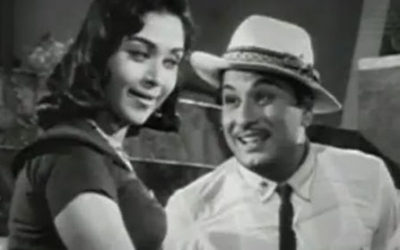 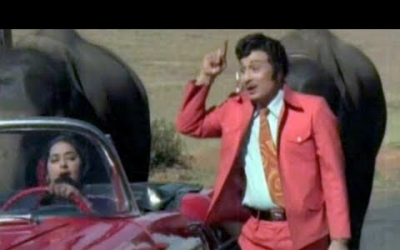 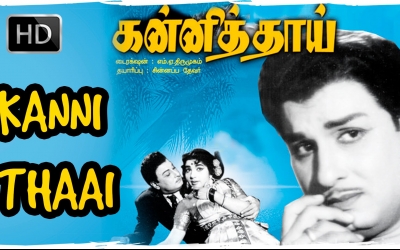